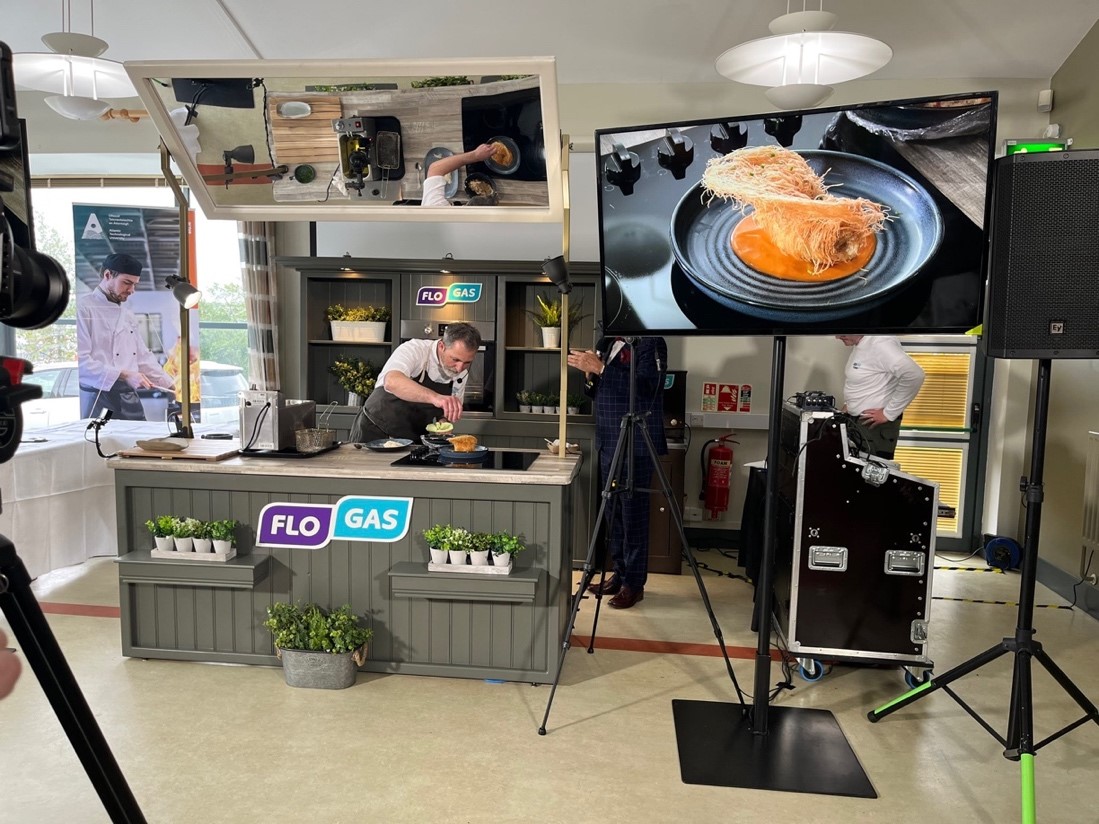 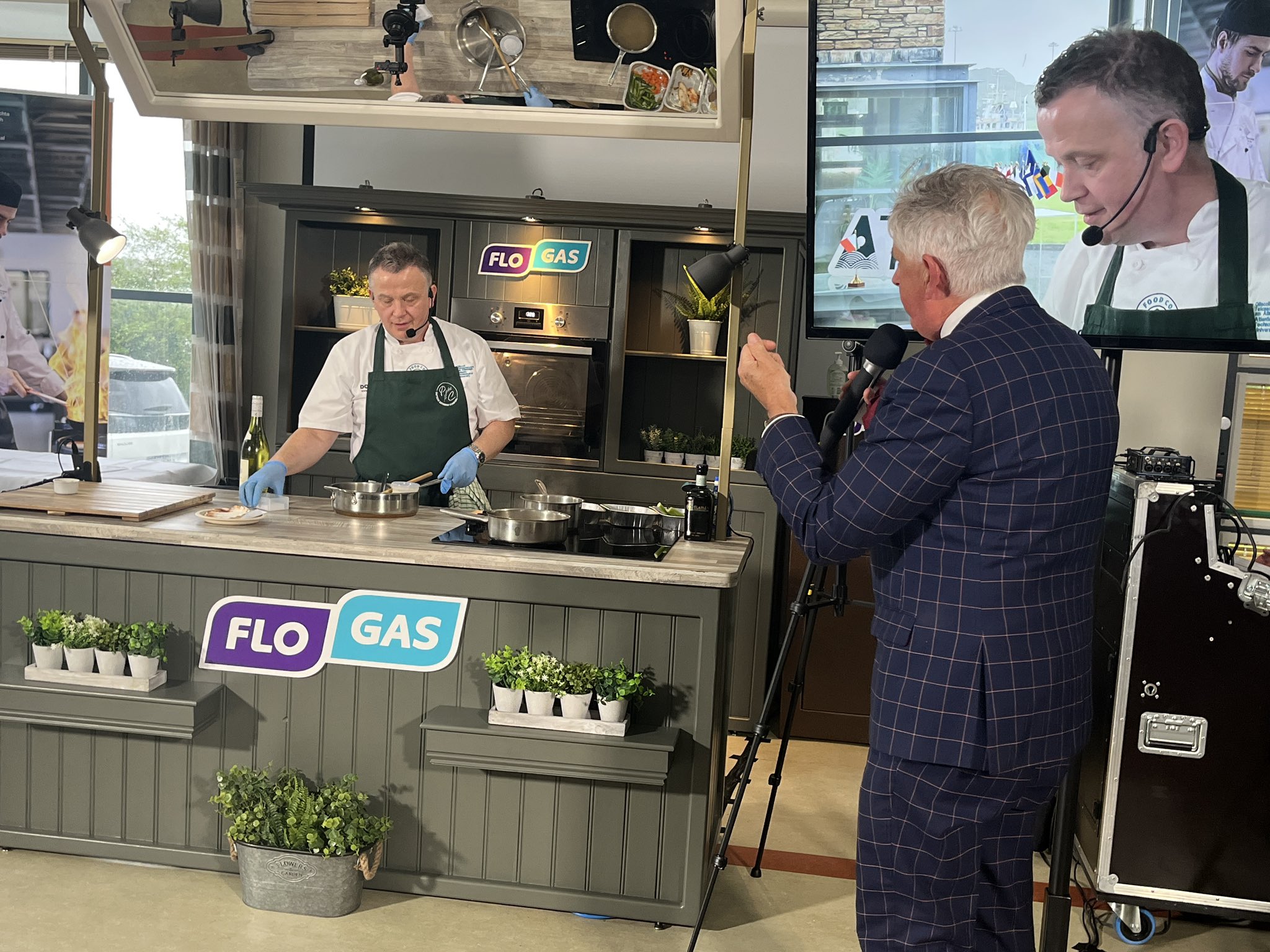 Brendan from Dicey’s in Ballyshannon spoke to Noel Cunningham about Donegal Blonde and Chef Gary Anderson from Anderson’s Boathouse Restaurant in Killybegs prepared a seafood dish live at the event. Following this, Chris McMenamin and Colin McKee of Biddys O’Barnes cooked up a Seabass dish. 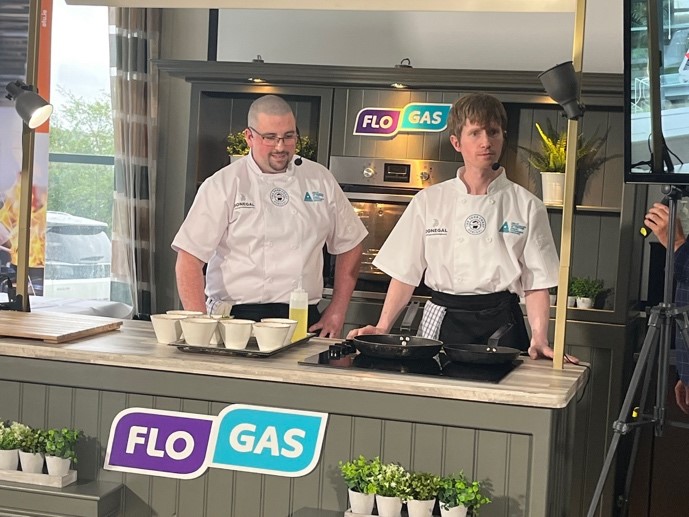 Peter Campbell from Outside Catering Donegal then prepared a seafood nage. The final chef to cook on the night was Tim Dewhirst of Atlantic Technological University who prepared delicious platters of canapes. Thanks to everyone who participated in the event and worked so hard to make the night such a great celebration of Donegal seafood.