Kinnegar Brewing has claimed a gold award in the 2022 World Beer Cup, a global competition that evaluates entries from around the world and recognises the most outstanding brewers and their beers. Awards were given in 103 beer-style categories during the World Beer Cup award ceremony on Thursday, 5th May at the Minneapolis Convention Centre in Minnesota, USA and Kinnegar Brewing’s Black Rye IPA, Black Bucket was awarded gold in the American-Style Black Ale category. 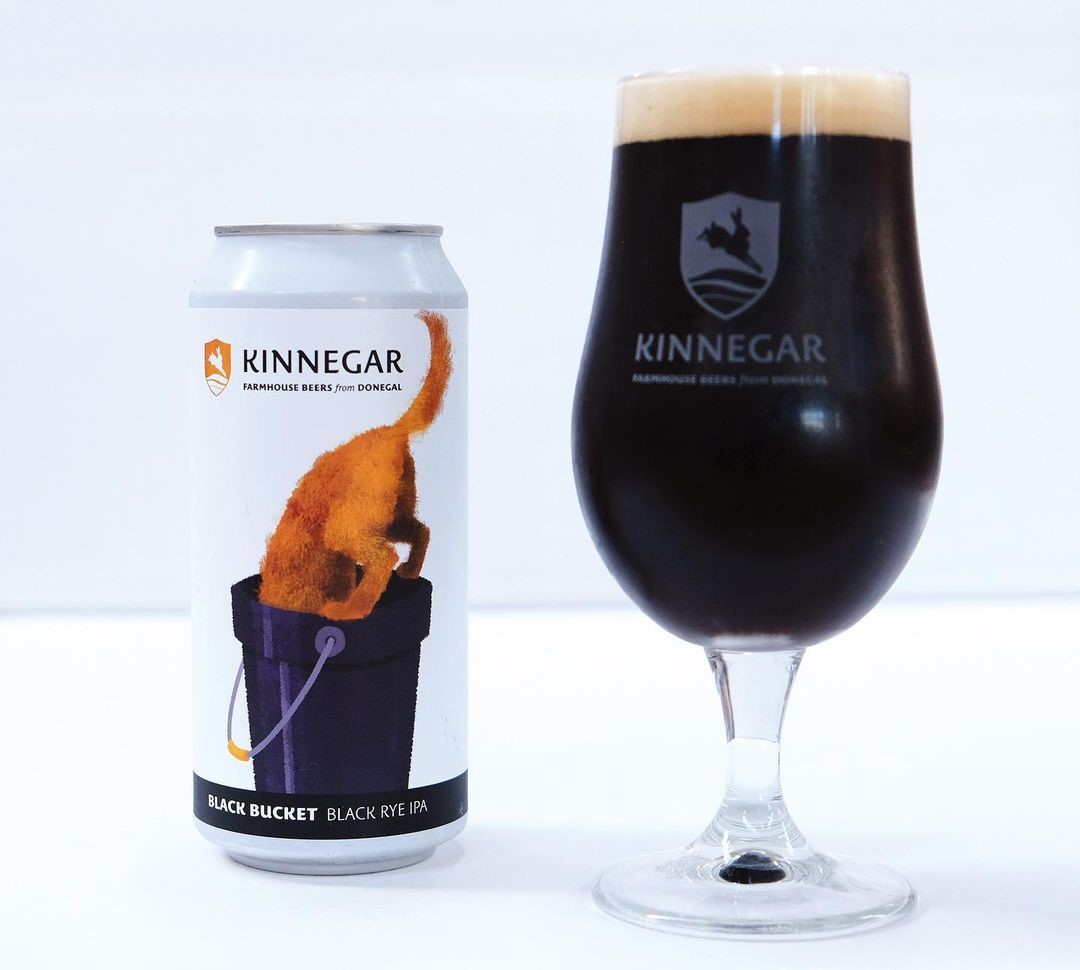 “Naturally, we’re delighted with every award we win but there’s one accolade that matters more to a brewery than any other, and this is it,” said Founder and Head Brewer Rick LeVert. “We are consistently improving what we do at our base off the beaten track in Donegal and it’s exceptionally rewarding to receive this level of recognition for our effort.”

Until Kinnegar’s triumph last week, no Irish brewery had ever achieved a gold award since the inception of this most demanding competition in 1996. A black Rye IPA, Black Bucket is part of Kinnegar Brewing’s core range of 12 beers. “Kinnegar is quite well known for rye beers – any of our beers with “Bucket” in the name feature rye”, explains co-owner Libby Carton. “We first made Black Bucket in 2014 and it’s one of the more challenging styles in our core range; it’s actually a remarkably drinkable beer that beautifully balances rye and roasted malts with fresh hop aromas and flavours.” 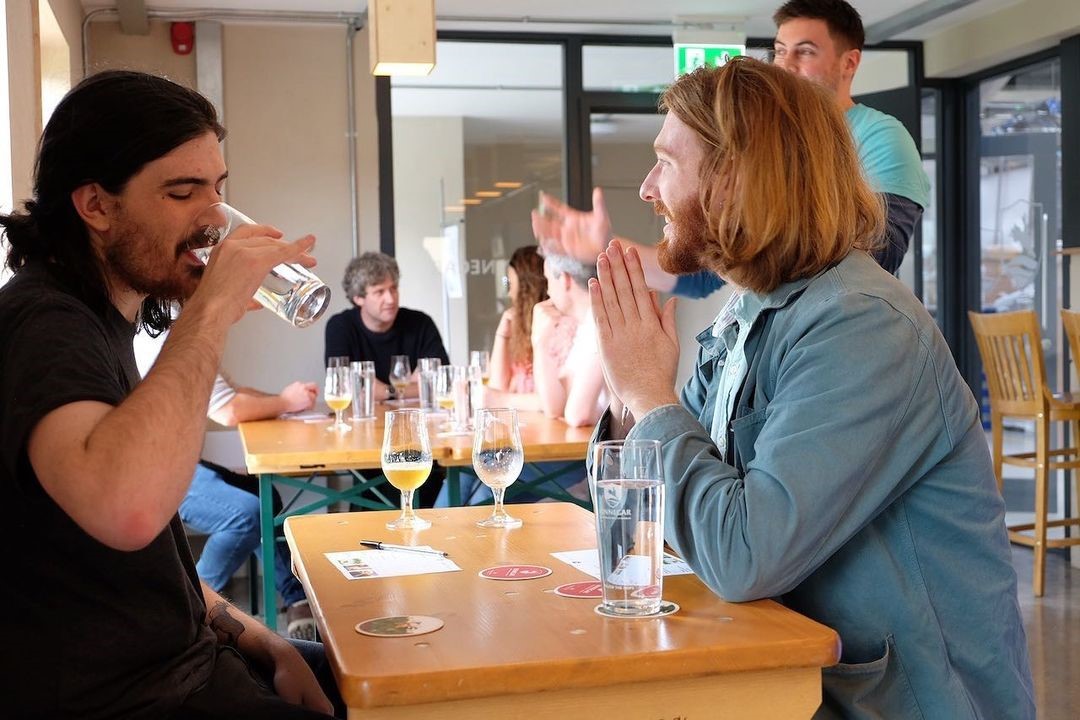 Beer tasting at the newly opened Taproom in K2.

On Saturday, 23rd April, the team opened the Taproom at the K2 brewery in Letterkenny. The walls are bare, and the furnishings are sparse, but the beer is flowing. You can visit the Taproom and enjoy a beer after taking one of the three types of guided tours. You can also call into the Taproom to buy beer for your own fridge, or to purchase some Kinnegar merchandise including T-shirts, Beanies and glasses. 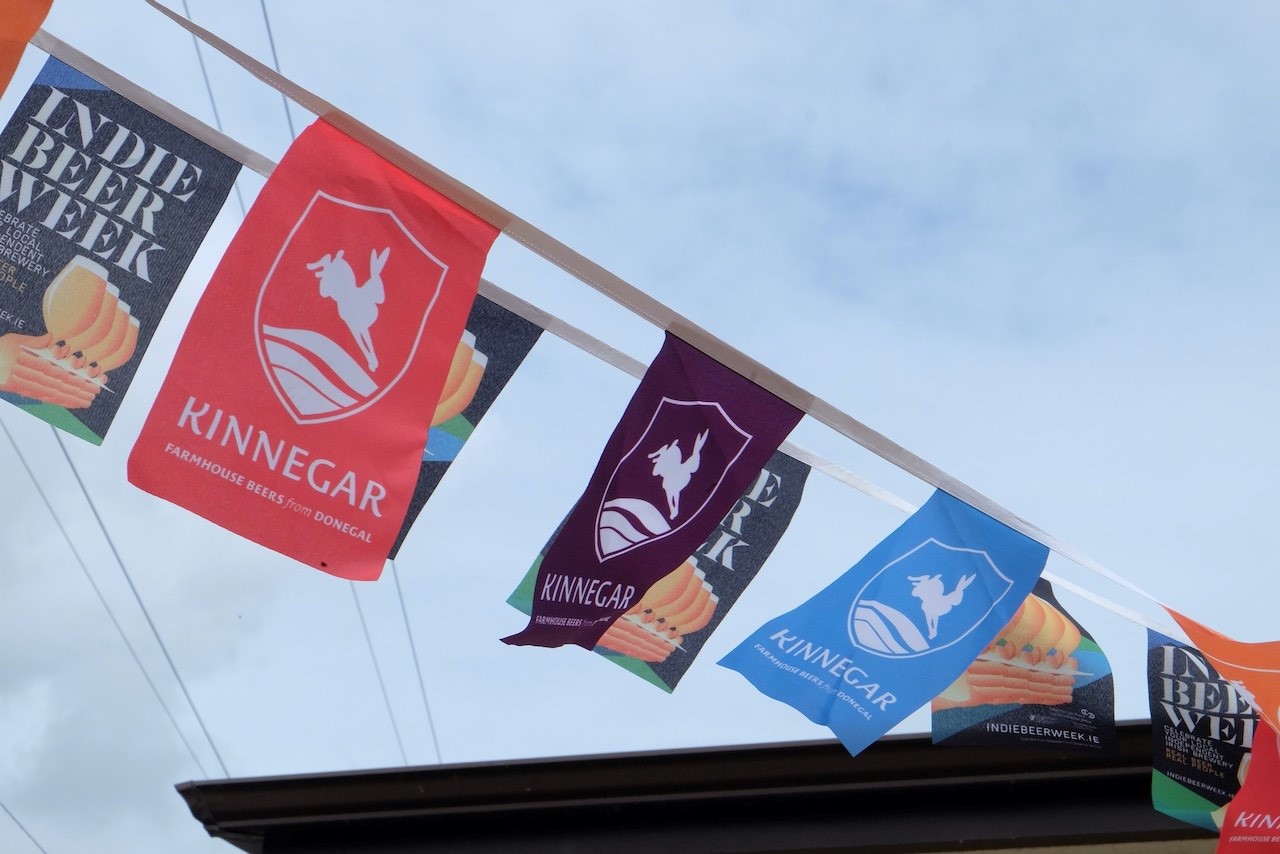 Kinnegar Brewery also host brewery tours which offer an overview of the brewing process; by the end of the tour you will understand what gives your favourite Kinnegar beer style its particular colour, flavour and aroma. There are three tour options to choose from starting with the Introductory Tour which costs €1 and takes around 5 minutes. The tour is available from Wednesday – Saturday from 1-7pm and Kinnegar donate the proceeds of the Introductory Tour to a local charity, chosen by a different member of staff each month.

There is also an option to do an Advanced Tour which lasts for 45 minutes or a Deep Dive Tour which takes 90 minutes and is available once a month.

You can find out more here: https://www.kinnegarbrewing.ie/