What has 2020 taught you?
It has taught me many lessons, number one being to slow down in life; sometimes we are working so hard that we pass ourselves out and suddenly when something so serious happens, such as a pandemic, you think what is this all about. Life is precious; spend it with those who matter to you most in your life. You only get one chance and you cannot take it back, so make it a good one. I personally think a four day a week working law should be brought into the catering industry, its hard work and exhausting and I personally think this is why we struggle to find chefs and floor staff. 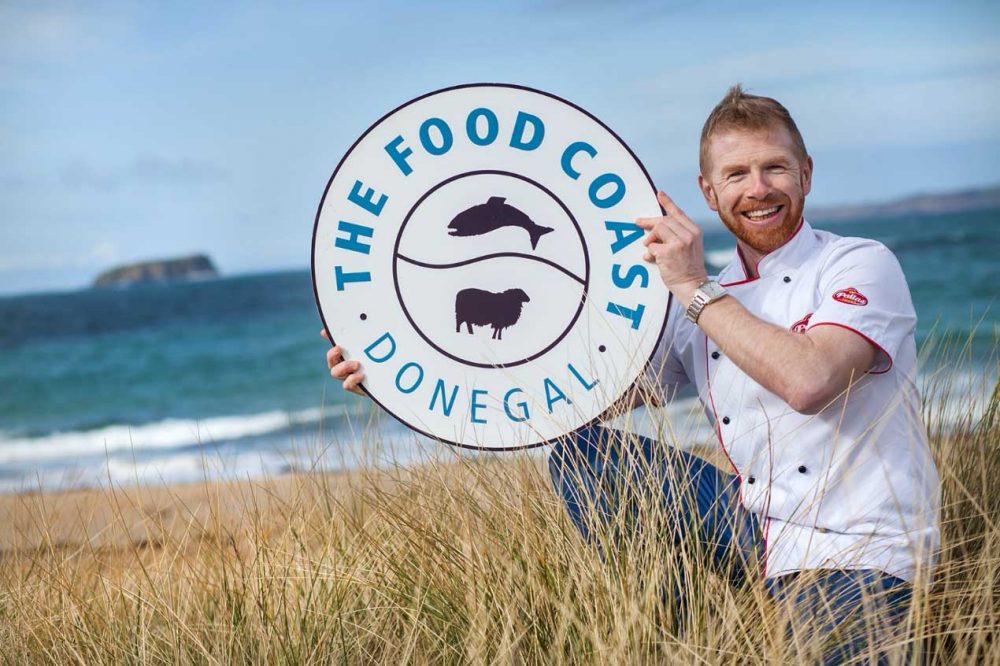 How are you planning for the winter months?
As we speak, we are in the middle of level 3 restrictions, which is unfortunate, but out of our control, and there is nothing at all we can do. For now, it’s major rest time after a chaotic, short explosive season in the kitchen working at least 75 hours a week. I think every chef in Donegal had a similar experience this year! Apart from that, I am researching and mastering new dishes for next season and an ultimate new project for the business. I also like to study new courses on the hospitality front; you can never learn enough information as trends are always changing fast!

It’s been a chaotic year, but what has been your ultimate comfort dish?
Okay this is going to sound so cliché, but ….. it would have to be Nancy’s world-famous seafood chowder in a big bowl served with a gratinated smoked applewood cheddar cheese champ potato, (almost like a seafood pie). Or ultimately, Mammy Duey’s homemade quiche with hand-cut chips and slaw and her homemade baking. 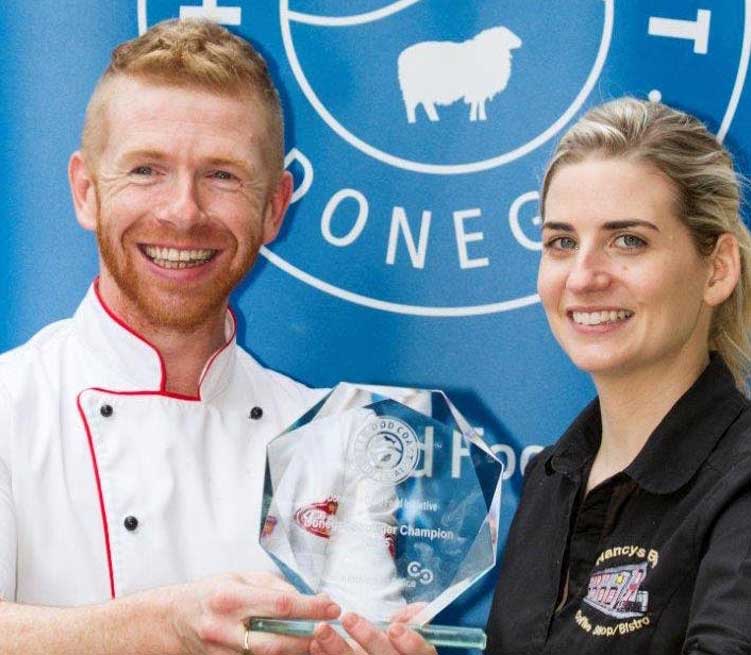 You were named the World Chowder Champion a few years back – what is the secret to the best chowder?
Hand on heart – don’t over complicate things. It just has to be fresh, simple and wholesome all the way. After all, chowder was a poor man’s lunch on boats centuries ago. I know every chef has their spin on any given dish but ultimately I find that keeping it simple, and preparing it with “a less is more attitude” is key. And like every wet dish, they always taste way better the second day! But that’s all I can say, because I’m not giving away our family recipe!