Judging is now underway in the Blas na hEireann Irish Food Awards. Now in its 14th year, the awards are the biggest blind tasting of produce in the country and celebrate the very best of Irish food and drink from the four corners of the island.

Products from every county in Ireland were entered into the 2020 competition to win Gold, Silver and Bronze Awards in a broad range of food and drink categories, as well as key awards such as Supreme Champion and Best Artisan Producer. The criteria on which the product is judged as well as the judging system itself, developed by Blas na hEireann with the Food Science Dept of UCC, is now recognised as an international industry standard. 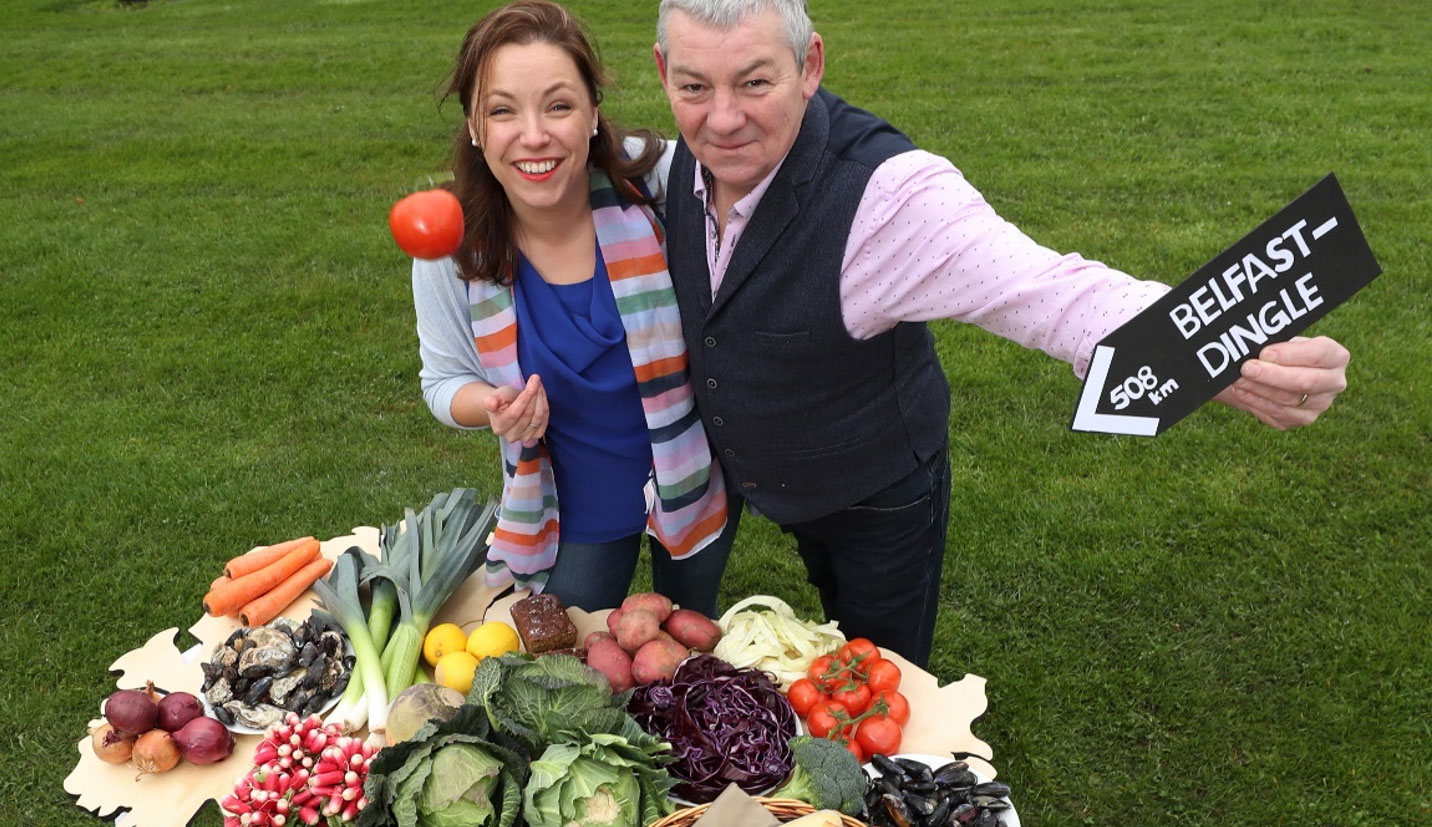 Earlier this year Donegal chef Brian McDermott was announced as Blas na hÉireann Producers’ Champion 2021. Speaking of his award Brian said, “I’m so chuffed to be announced as the Blas na hÉireann Producers’ Champion for 2021. Being from Donegal I have been so lucky to be surrounded by wonderful produce all my life and seeing that produce used with such respect by my mother growing up stayed with me. I’ve been a long-time supporter of what Artie and the Blas team do each year and I love being part of the process of finding and celebrating great Irish products.” 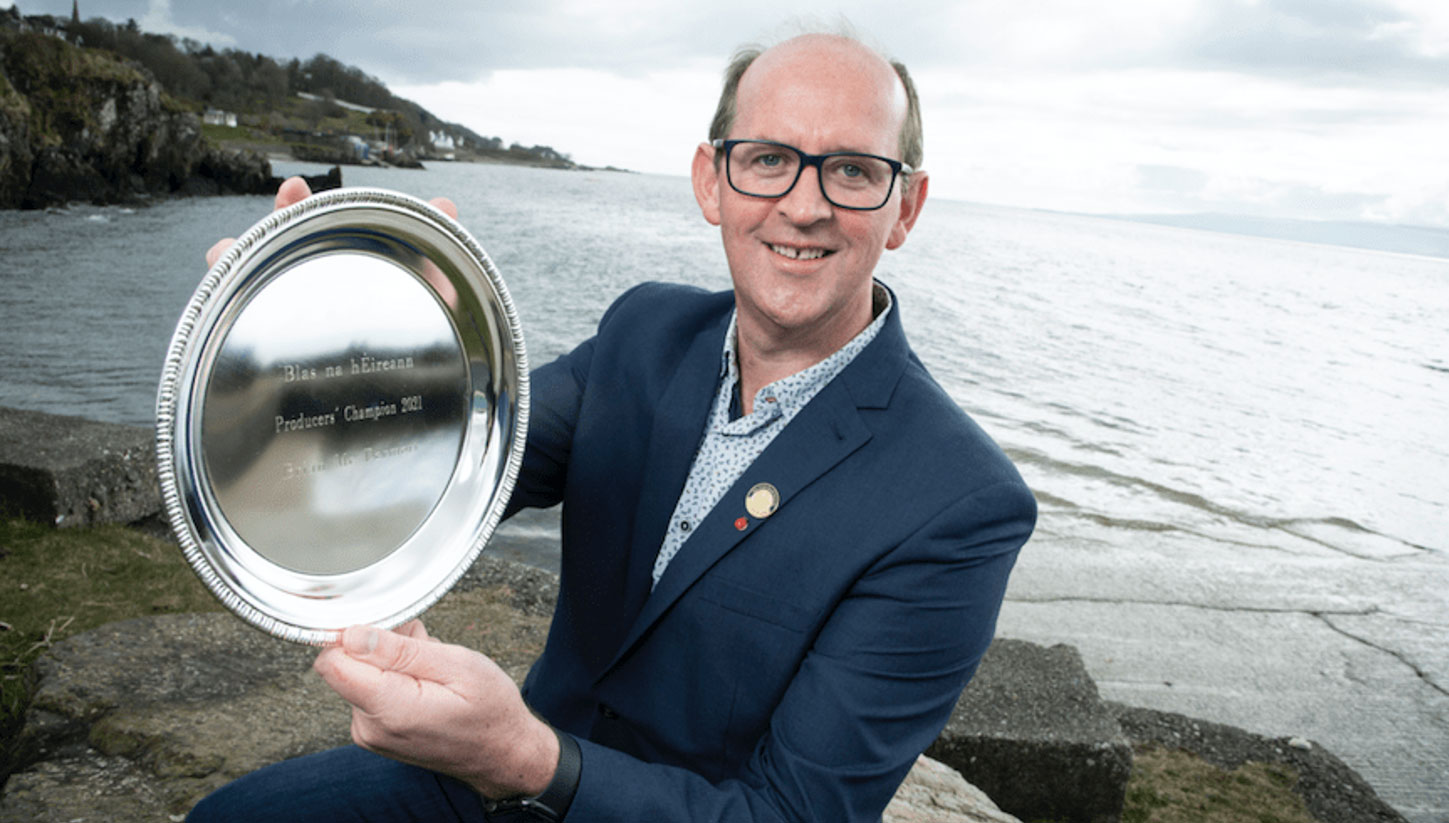 Commenting on the awards, Michael Tunney, Head of Enterprise Donegal said: “Over the years, Donegal food businesses have enjoyed great success at Blas na hÉireann. Research has shown that the Blas accreditation has the highest recognition amongst Irish consumers and using the award logo on packs encourages shoppers to buy these products. It is their guarantee of a top quality Irish product.”

“2020 was an incredibly difficult year,” says Blas na hÉireann Chairman Artie Clifford. “With businesses pushed to the brink, the closure of the hospitality sector left many producers without some of their key accounts. However, with many producers pivoting their business quickly and the general public getting far more interested in the quality of the food in their basket and on their plate, there were deep ties made between communities and their local producers. Our goal is to build on this and ensure that the ties established between the public and these products during lockdown remain strong.”

Artie added: “We know that having a Blas sticker on a product makes a difference to a producer’s bottom line. Our 2020 winner of Best New Product, Kerry Kefir, increased sales by 50% following the awards and is now stocked in six SuperValu stores and six independent retailers.”

The blind tasting is taking place throughout the month of July in Dingle and finalists will be announced in August. Best of luck to all the Donegal finalists.