Food consultant James Burke, Air BnB Chef Maurice McGeehan and Conor Mee of the Courthouse Restaurant in Carrickmacross who has been awarded the prestigious Michelin Bib Gourmand – are all among the speakers lined up for a fantastic Donegal Food Producer Showcase being organised by Donegal Food Coast in the Silver Tassie Hotel, Letterkenny, at the end of this month. 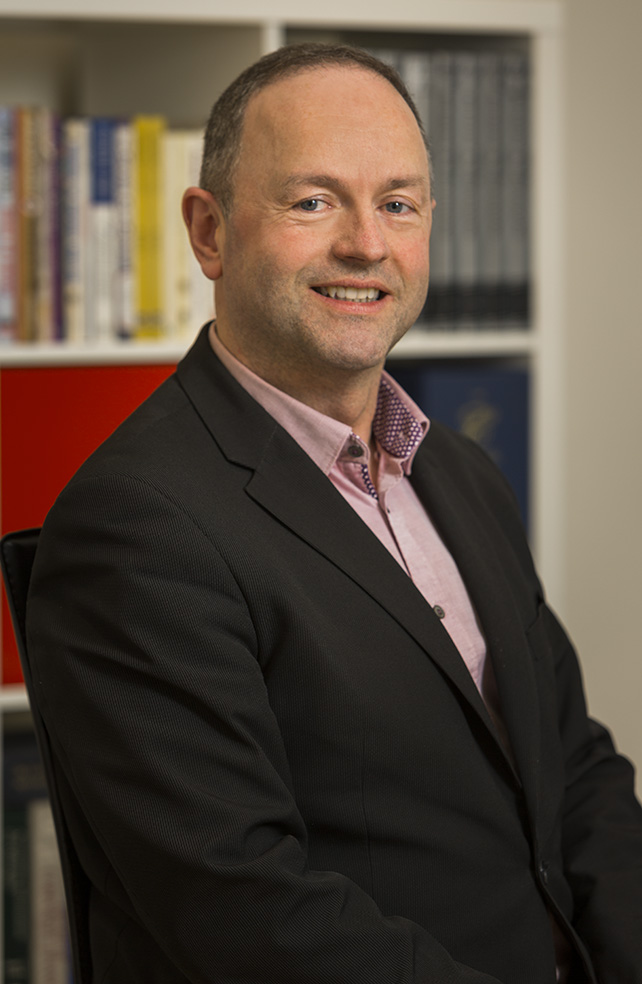 The event on Tuesday January 29th will also include a producer showcase and informative panel discussions that chefs, restaurant staff and food retailers are all being urged to attend.

“I have no doubt that everyone in the food sector who comes to this event will be inspired by hearing from leaders, innovators and influencers in the Irish food sector,” said Michael Tunney, Head of Enterprise in Donegal.

He added that Donegal’s Good Food Initiative aims to grow, support, promote and facilitate the food and drink producers and manufacturers of the region; the retailers supplying local produce and the hospitality outlets working with locally sourced ingredients.

“As part of the initiative we want to raise awareness of food from within the county and events like this Donegal Food Producer Showcase helps to do that. It will give an indication of the vast array of produce available here in Donegal, but it will also put producers and purchasers in the same room and hopefully that will get  them talking and hopefully lead to opportunities for them  to do business together.”

As well as a number of keynote addresses on the day, there will also be a panel discussion that will hear from local butcher Lee Gildea of Gildea’s Butchers; Hugh Wilhare of Mulroy Bay Mussels and food blogger and journalist Caitriona McBride who regularly writes for the Irish Times.

“What we really want is for the event to prompt discussion and conversation among the producers we have in the county and the retailers, chefs and restaurants in Donegal.

That will include hearing from those using the local produce on how and why they use it and hopefully it will inspire more to do the same. The vision of  the Donegal Food Strategy is to collectively work together to make Donegal famous for food and to make Donegal recognised as a pioneering region for its approach through events like the showcase planned for January 29th.”

The Head of Enterprise urged food producers interested in exhibiting at the event to contact Margaret Campbell at the Local Enterprise Office as a matter of urgency as exhibition spaces on the day will be strictly limited – margaret.campbell@leo.donegalcoco.ie or 0749160735.

Anyone in the food sector who wishes to attend, but not to exhibit, should book their place online at the Local Enterprise Office website – www.localenterpriseoffice.ie/donegal

“This promises to be a very beneficial event for the food sector in Donegal and I look forward to seeing a great attendance from across the spectrum of food businesses,” Michael Tunney concluded.

Local Enterprise Office Donegal is supported through co-funding from the Irish Government and the European Regional Development Fund 2014 – 2020.