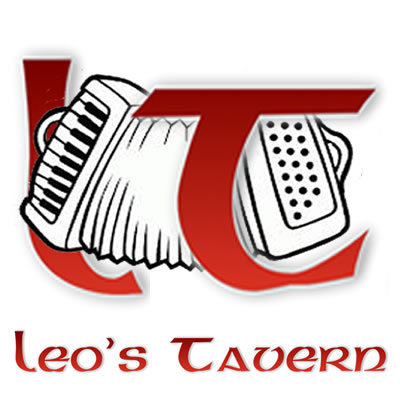 Tabhairne Leo or Leos Tavern is situated in North West, Ireland in the beautiful and picturesque County Donegal, in the village of Meenaleck.

Situated along the Wild Atlantic Way, between the popular tourist destination of Mount Errigal and the Atlantic Ocean, Leos Tavern is renowned for its music being the family home of world famous musical talents Enya, Clannad and Moya Brennan.

Tabhairne Leo was originally opened by Leo Brennan and his wife Maire (Baba) in 1968 as an entertainment venue to enjoy live music. Now under the proprietorship of youngest son Bartley and following a complete refurbishment of the original Leos,  he has elevated the premises to be the premier destination Entertainment Bar Restaurant in the North West of Ireland.

The walls are adorned with Gold and Platinum disks, memorabilia and numerous photos of the family with world famous musical faces.

There’s always something going on at Leos Tavern so drop in for some lovely food and a great nights entertainment. You never know who might be there.