Five up and coming young chefs, aged between 21 and 24, were successfully awarded places on BIM’s Taste the Atlantic Ambassador Programme, and one of them was placed in Donegal to work with Hugh Wilhare of Mulroy Bay Shellfish. 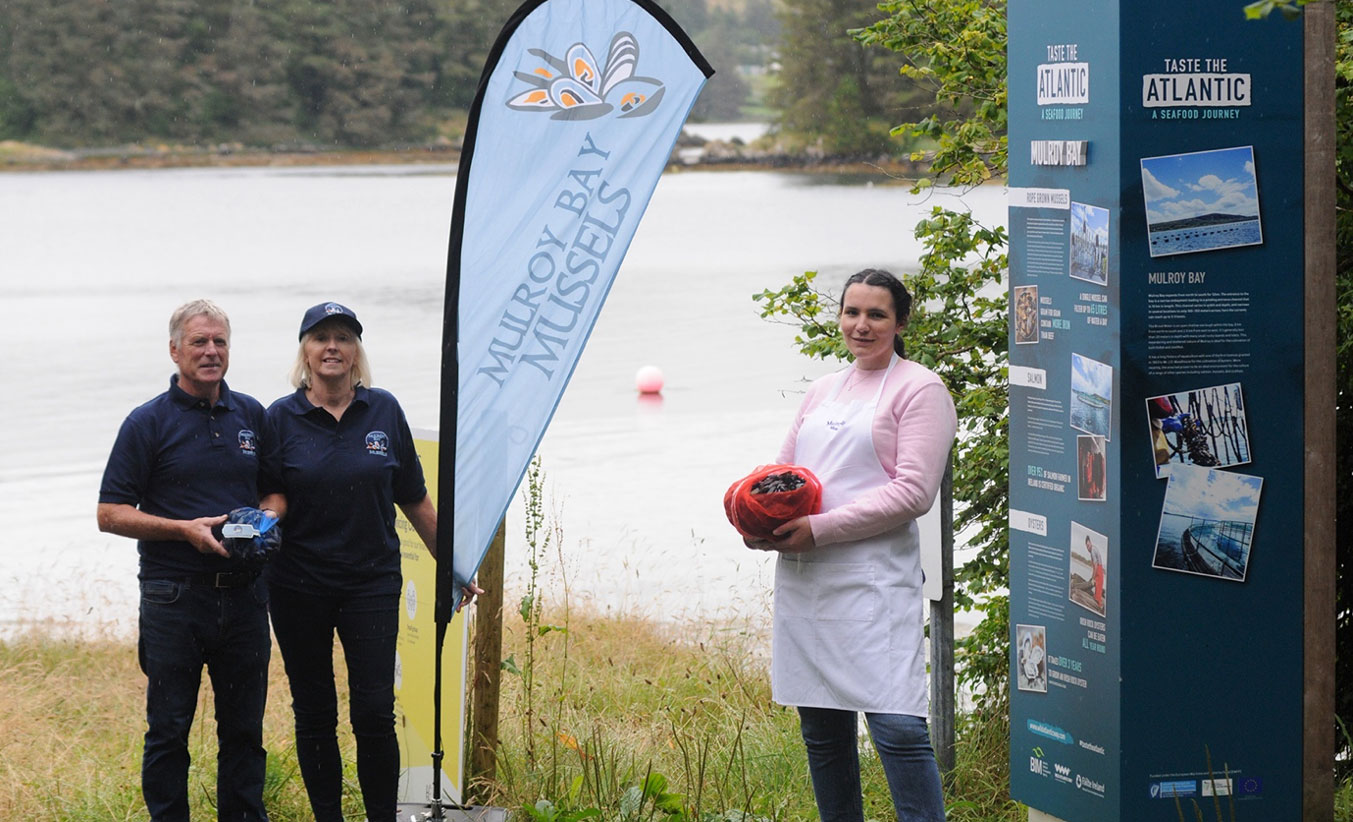 Sarah Jane Browne, originally from Co. Kerry, did her placement at Mulroy Bay Shellfish in Donegal as part of the Taste the Atlantic Ambassador Programme.

Taste the Atlantic Ambassador Programme is an exciting initiative created by Bord Iascaigh Mhara in partnership with Chef Network to drive awareness of the provenance of Irish seafood among young and aspiring chefs. Working with Chef Network, nominations were sought from around the country and five candidates were selected following a written submission and interview process.

The five Ambassadors took part in a three-month programme including mentoring from some premium seafood producers along the Taste the Atlantic, A Seafood Journey! trail and workshops with Master fishmonger, Hal Dawson and Michelin-starred chef, JP McMahon. Taste the Atlantic, A Seafood Journey! was developed by BIM in partnership with Fáilte Ireland, and the trail, which sweeps from Malin Head, Co. Donegal to Kinsale, Co. Cork, showcases the incredible range of seafood producers and visitor attractions along the Wild Atlantic Way to visitors. 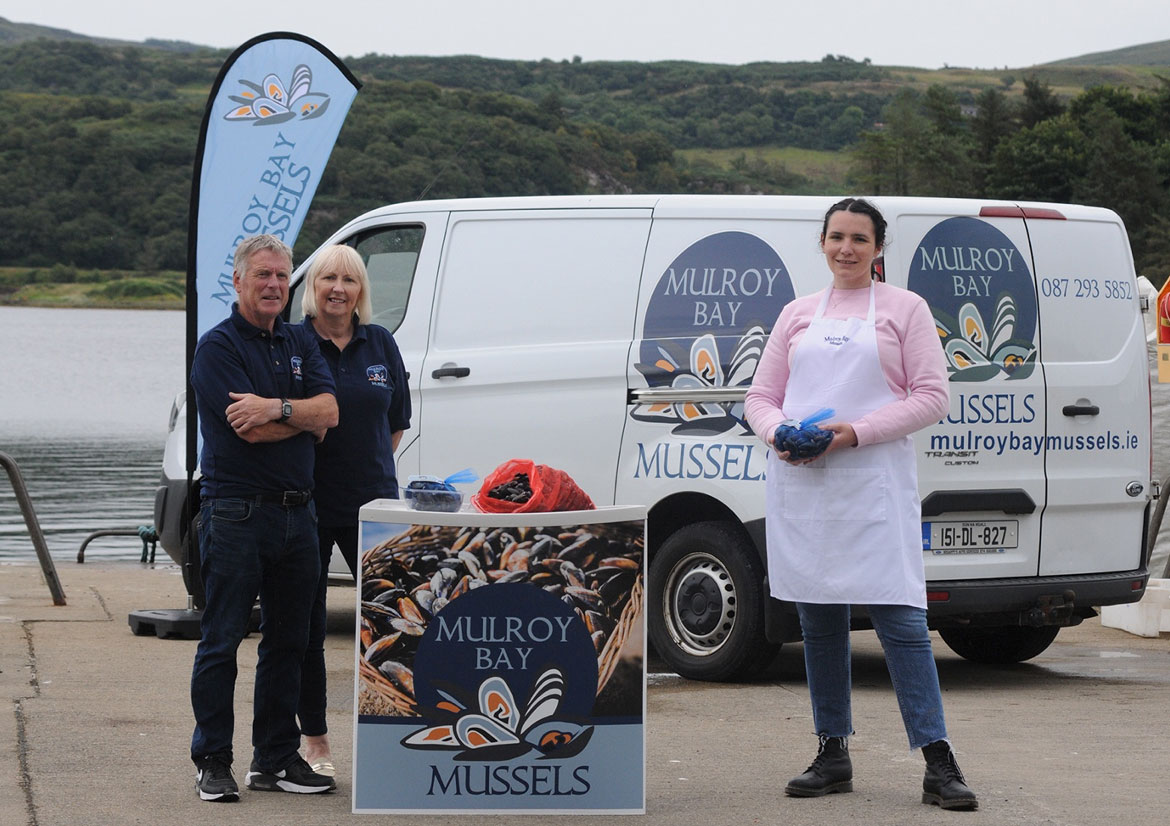 Sarah Jane Browne, originally from Kerry, was placed in Donegal to work with Hugh Wilhare of Mulroy Bay Shellfish. Here she experienced first-hand about production of rope mussels in County Donegal. The time spent in Donegal inspired Sarah Jane to develop a mussel flavoured ice cream which amazed and surprised the mentors on the programme, most notably the Michelin-starred chef JP McMahon who recruited Sarah Jane to his restaurant Cava Bodega in Galway.

Speaking after the young chefs were announced, Máirtín Walsh, BIM said, “As a member of the interview panel I was struck by the energy and knowledge all of the nominees.  We genuinely had a tough job selecting only five chefs, but we can say with confidence they will be vibrant and vociferous ambassadors for premium Irish seafood into the future. We wish them the very best of luck on their seafood journey!”